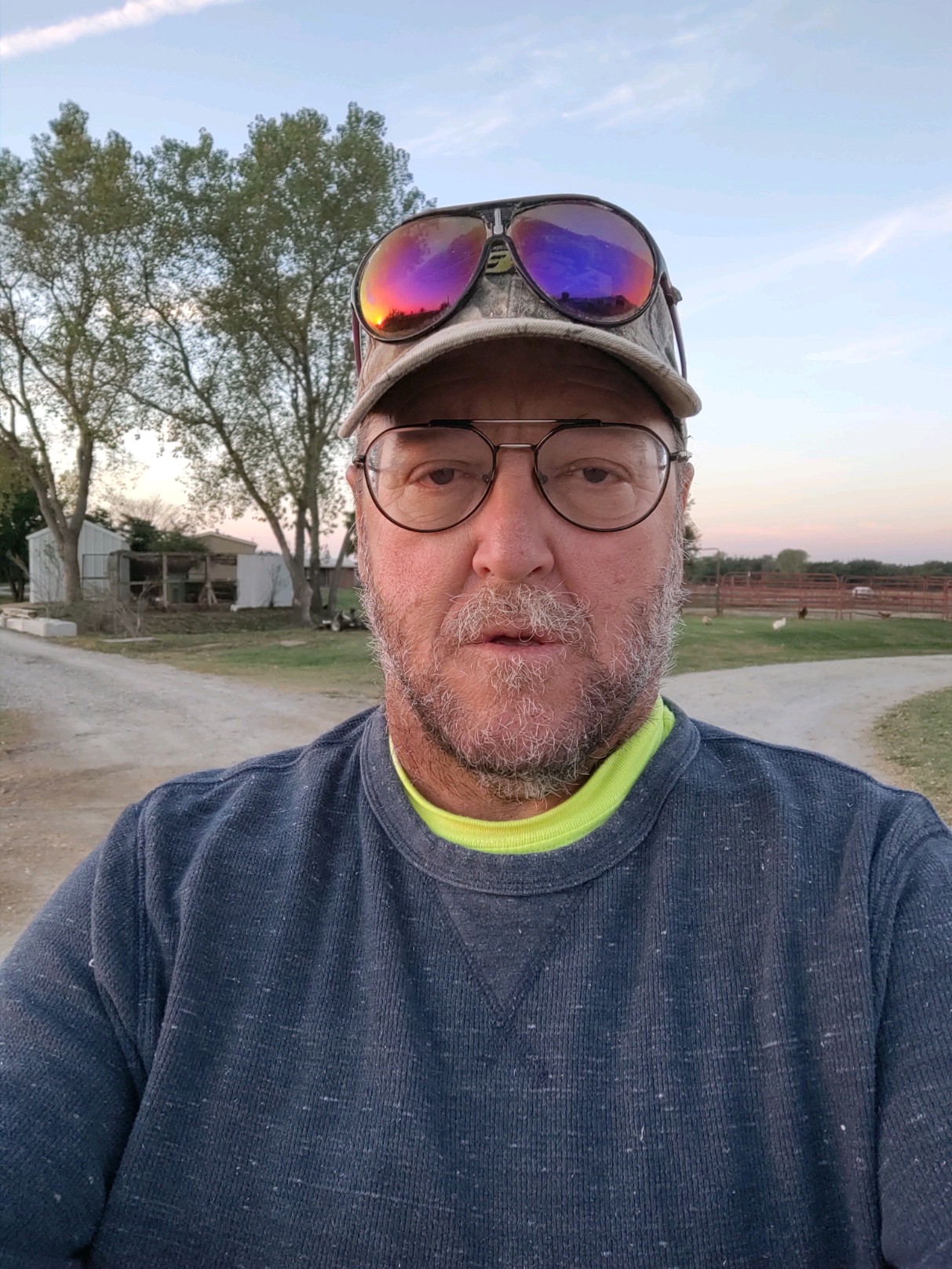 Jim is from Wichita and he’s uninsured right now. He did have insurance a while ago as a seasonal employee, but he’s since lost it after that job ended. Getting health insurance is simply out of his means right now. Everything is too expensive for him.

Jim is a farmer and spends most of his time working for local farms. He’s farmed his entire life and he enjoys working with crops and large machinery.

Right now he’s dealing with diabetes and an injured foot. He can’t do much walking or lifting. Jim’s been very limited in how much he can work. The bones were broken, but he hasn’t been able to get it addressed.

Getting the diagnosis for his foot was really scary. Knowing that he didn’t have insurance meant that the cost to fix it was going to be high. Jim says he was in a “Catch-22;” he was hurt and needed money to get well, but couldn’t work to make money because of the injury.

The cost to fix Jim’s foot was going to put him in debt. All he could think was, “What do I do?” If he could get his health on track, he would be able to get his life back.

“I’ve come to the realization that I’m never going to be able to do a 40-50 hour week, walking miles, doing whatever I want. That’s not going to happen. Right now I’d just like to be able to walk,” he said.

Jim puts off most of his health care. He needs to regularly see a primary care doctor and an eye specialist. He isn’t able to do that without insurance.

Due to COVID-19, Jim avoids going to the doctor altogether. When the pandemic first started, Jim was worried he’d get sick, end up in the hospital for an extensive stay, and be unable to pay his medical bills. He’s still very cautious when going out and he avoids crowds as much as possible.

Having health care would put Jim at ease. Knowing that he would be able to deal with both current and future issues would be a comfort to Jim. He wants to be able to fix what’s wrong without worrying about the price. He wants others to know that there are Kansans who want to take care of themselves and keep going, but when they can’t get medical treatment to help them do that, they start to struggle. If he had the medical attention he needed, he’d be in a better position to keep doing the work he loves.